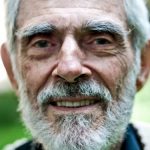 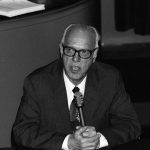 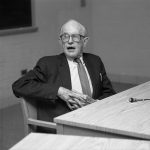 The annual lecture is named for three U-M faculty members—Chandler Davis, Clement Markert, and Mark Nickerson—who in 1954 were called to testify before the House Un-American Activities Committee. All invoked constitutional rights and refused to answer questions about their political associations. The three were suspended from the University with subsequent hearings and committee actions resulting in the reinstatement of Markert, an assistant professor who eventually gained tenure, and the dismissal of Davis, an instructor, and Nickerson, a tenured associate professor.

“Revisiting Du Bois and ‘The Propaganda of History’” 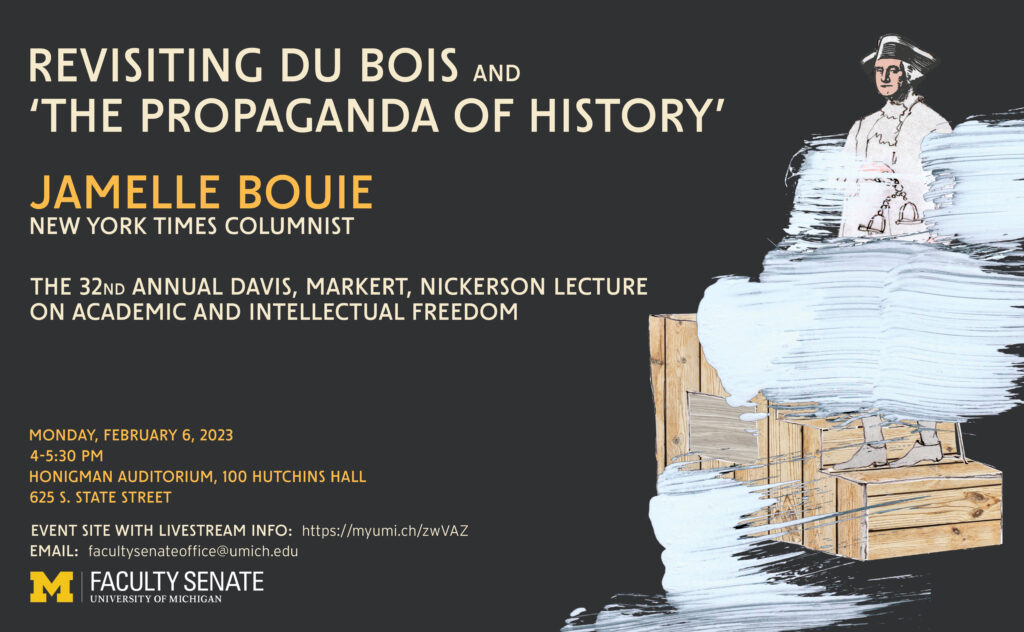 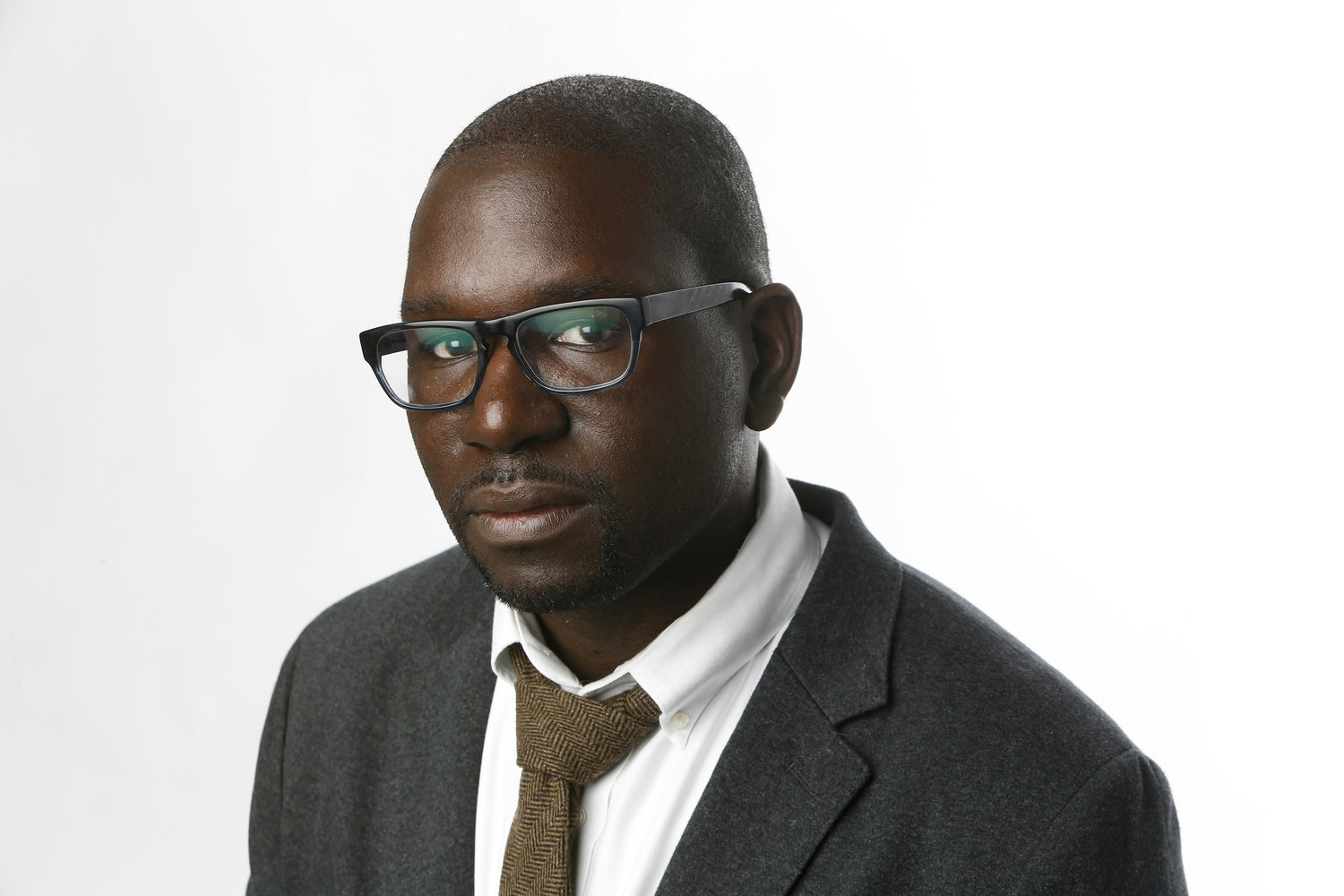 Based in Charlottesville, Virginia and Washington D.C., Jamelle Bouie is a columnist for the New York Times and political analyst for CBS News. He covers history and politics.

Prior to the Times, Jamelle was chief political correspondent for Slate magazine. And before that, he was a staff writer at The Daily Beast and held fellowships at The American Prospect and The Nation magazine. He attended the University of Virginia, where he graduated with a degree in political and social thought, and government.

Jamelle is also a photographer, documenting his surroundings using digital and analog tools. To see his photos, visit his blog or follow him on Instagram. He’s also on Twitter.