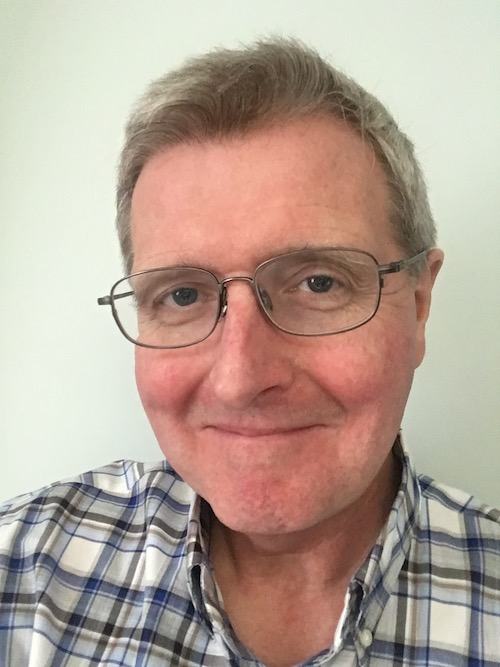 This month’s Faculty Senate Spotlight features Professor Keith Riles, H. Richard Crane Collegiate Professor of Physics in the College of Literature, Sciences and the Arts. He has been at the University of Michigan since 1992. He has carried out research in high energy and gravitational physics for 38 years and is part of the LIGO team that discovered gravitational waves in 2015 from the merger of two massive black holes.

Professor Riles began participating in central faculty governance in 2004 as a charter member of the Administration Evaluation Committee (AEC), a Senate Assembly committee on which he continues to serve, and which he has chaired since 2014. He has served too on the Academic Affairs Advisory Committee (AAAC, 2005-2009) and was elected to the Senate Advisory Committee on University Affairs (SACUA, 2006-2009).

Professor Riles’ accomplishments in central faculty governance have included leading a AAAC subcommittee that carried out a comprehensive study in 2008 of correlations between pre-admissions indicators and undergraduate academic success.  He is also proud to have joined Semyon Meerkov, John Lehman and others in a grass-roots drive to create the AEC and, with AEC colleague Don Winsor, to have helped sustain the annual AEC survey since the committee’s founding.

When asked what he hopes to accomplish in faculty governance during the next year, Professor Riles said that he hopes to extend the AEC evaluation to department chairs at UM Flint, completing the integration of UM Flint faculty into the AEC survey, an effort begun this year with evaluation of UM Flint executive officers and deans. He is also working to develop a succession plan for transitioning leadership and technical responsibilities for the AEC survey infrastructure to a new generation of AEC members. He looks forward to helping bring new faculty voices to AEC to ensure that the survey continues and that it remains an important resource for faculty feedback.