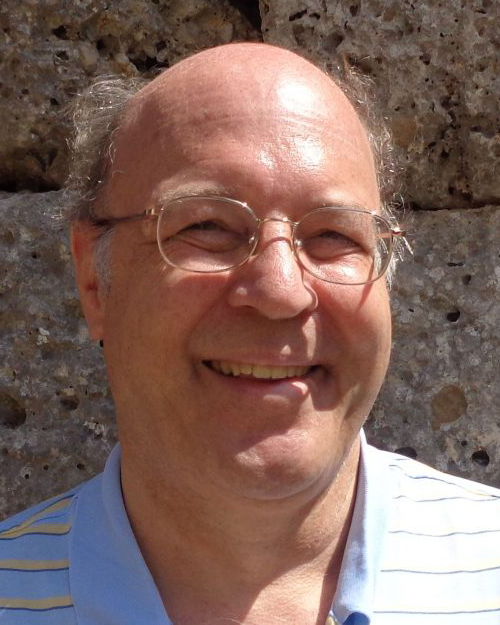 This month’s Faculty Senate Spotlight features Professor David Potter. Professor Potter has been at Michigan since 1986, in the Department of Classical Studies where his teaching is largely split between big undergraduate lecture courses and graduate classes in Greek and Latin on ancient historical themes. Professor Potter has supervised more than fifty doctoral dissertations during this time.

Professor Potter’s work with central faculty governance has involved him in the University’s response to two great crises, experiences that are not unconnected with his recent research project on major disruptions across time. Both in 2008-2009 and now, Professor Potter has had the opportunity to observe the way the University has navigated exceptional crises and appreciated the terrific leadership provided by Mary Sue Coleman and Mark Schlissel while they protected the university’s wellbeing and deployed its resources for the good of the people of Michigan.

Whatever differences might arise between the faculty and the administration in ordinary times, Professor Potter believes central faculty governance plays an important role during crisis situations in rallying the academic community around the University’s leadership as efforts are made to provide the best possible educational experience for students while serving society through research across all disciplines.  Professor Potter remarked that as the University community comes through the next year together, it is important for central faculty governance to continue to play its role in building a stronger University community that will emerge from working together to accomplish the University’s mission.